Lights To Party and Northern Beaches PA hire team up

Its been another busy week here on the northern beaches with so many summertime events happening all at once. We have teamed up with Sydney's premier party lighting company Lights To Party based in Mona Vale.
These guys have every conceivable light and Laser combination along with smoke, haze and bubble machines, catering to all budgets and requirements.
Partner these with our 2014 speaker and Dj range and you have a huge array of equipment for your next event.
Warringah council used our services this week and had some nice things to say about the 300 people conference we set up for them.
We will definitely use your services again.  Kate, Graham and the team were very happy with your work and your approach with people!    Cool, calm and collected and nothing too much trouble – great combo Joel.

Thanks again – no doubt, will be seeing you again soon.  Happy to give referrals as well if you ever need them……

Posted by Northern Beaches PA Hire at 02:49 No comments:

the video clip in the Hunter. We supplied the sound playback speakers for the shoot!  We didn't know till after the event as the whole event was shrouded in secrecy !!

The sound tech took a set of Wharfedale 12d's with padded covers and stands to playback the music for the dance segments in the shoot.
he said they worked perfectly with the sound even out in the open on the dunes cutting through so that every body could hear, shows what a versatile piece of kit these are!
Filming of the video clip reportedly wrapped at Stockton sand dunes yesterday 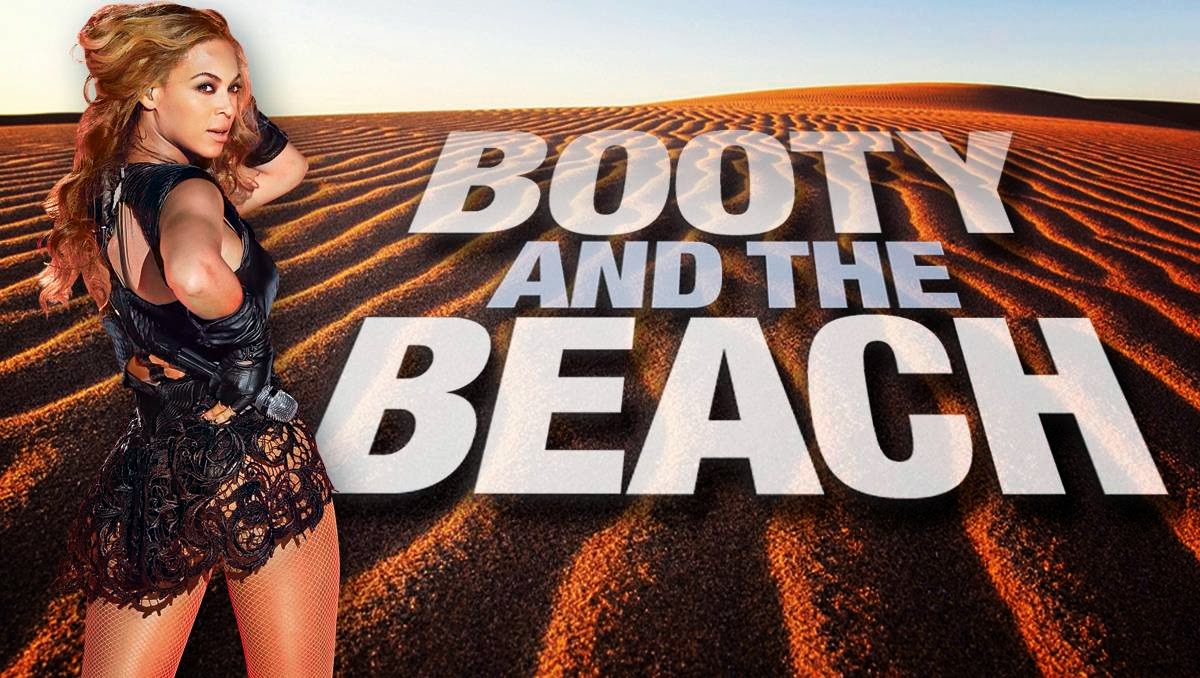 AMERICAN pop superstar Beyonce’s entourage has spent two days filming her latesmorning for the voice behind hits such as Crazy in Love and Single Ladies (Put a Ring on It).
We've heard rumours Beyonce is in Newcastle. Have you seen her? Email your news or pics to northernbeachespahire@gmail.com
Beyonce launched the Australian leg of her The Mrs Carter Show World Tour in Melbourne last month. She plays two remaining shows in Perth tomorrow and Saturday.
The tour’s name is a nod to her marriage to US rapper Jay-Z, aka Shawn Carter, with whom she has a daughter, Blue Ivy Carter.
Hunter entertainment industry sources confirmed that about 80 members of Beyonce’s crew had been in the Hunter.

Posted by Northern Beaches PA Hire at 18:11 No comments:

Local  Artist Ben Browns 50th  went off without a hitch   we provided the sound system for the legendry Shaggin Wagon
150 party goers rocked out till midnight , we used the QSC K12's series speakers for the vocals and foldback   a few vocal tweeks and it sounded crisp.


Shaggin' Wagon formed accidentally in 1977, but didn't realise it for another 15 years. In the intervening years, the music they used to play together for fun after school went from being "daggy top 40 trash" to "kitsch, retro and cool". Well, some of it, anyway......a lot of it is as crap today as the day it was released, but Shaggin' Wagon are happy to laugh at themselves, and invite you to join them.
Shaggin' Wagon features members and ex-members of the Lemonheads, Vanilla Chainsaws, Warmer, The Eastern Dark, the New Christs, the Gadflys, Lime Spiders, the Pyramidiacs, Bernie Hayes Quartet, Sneeze, Hellmenn, Asylum, Space Juniors, Smelly Tongues, Hey! Charger, Bananas & Louie, the Minogues, the Morones, the Stark Raving Elvis Big Band, Creme Brulee, Hammerfish, Snow Leopards, Roddy Ray'da & the Surfin' Caesars, Love And Death, No Man's Land, the Ultimate Vanilla, Upsidasium, Godstar, St. Crustacean, Scuffy, the Shout Brothers, Red Giant, the Weasels, the Aquatic Donuts, Sliced Bread, the Flies and Hell Yes. How they manage to fit all those people onto one small stage is a riddle wrapped in an enigma that has puzzled mankind since Christ, J. played goalie for Bethlehem United U-15's.﻿
Show less